An Outrageous Older Woman & singer-songwriter distills a lifetime of experience

Liz Zelvin  spent her childhood singing along on songs as diverse as morbid traditional murder ballads, old union and Spanish Civil War songs, and the gloriously sentimental harmonies of Girl Scout campfire songs. She learned to play guitar at the age of thirteen and carried one with her everywhere for the next few decades. She wrote her first original songs in college during the Sixties and more as a Peace Corps Volunteer in Westes Africa. Liz continued to sing and perform on and off while raising a son, publishing two books of poetry, and launching a midlife career as a psychotherapist. For a while, she put music on the back burner, but then she encountered a trio of musical mentors whose influence and support helped extend her reach as both songwriter and vocalist: singer/songwriter Bernice Lewis, contemporary folk/cross-genre legend Jimmie Dale Gilmore, and vocal visionary Amy Fradon. Through them, she had the pleasure of jamming with quite a few accomplished musicians and singers. While honing her skills as a songwriter, Liz realized that happiness lay not in the fantasy of perfecting her musicianship but in seeking out vocal and instrumental backup on a level she regarded with awe. Her album, Outrageous Older Woman, recorded between 2010 and 2012 with dear friend the late Ray Korona as co-producer and sound engineer, was a dream come true as the music Liz heard in her head became available to others in digital form. 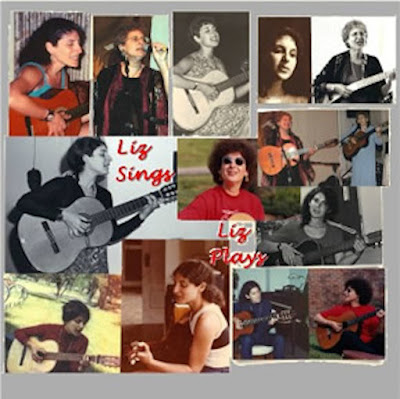 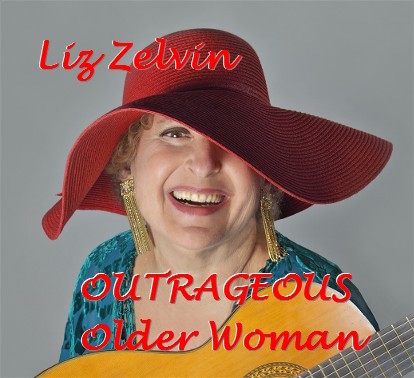